以下为Google网站管理员论坛上的官方回复贴:
We’ve been telling people for a long time that they shouldn’t focus on PageRank so much; many site owners seem to think it’s the most important metric for them to track, which is simply not true. We removed it because we felt it was silly to tell people not to think about it, but then to show them the data, implying that they should look at it. 🙂

More details on why not to obsess over PageRank here:
http://sites.google.com/site/webmasterhelpforum/en/faq–crawling–indexing—ranking#pagerank 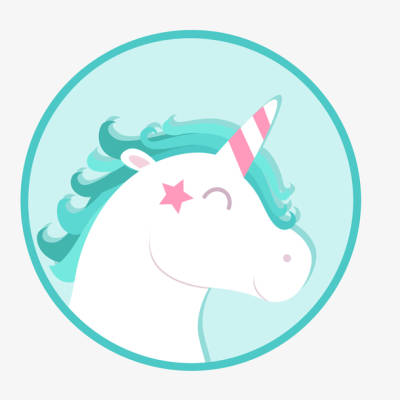